How online hotel distribution is changing in Europe 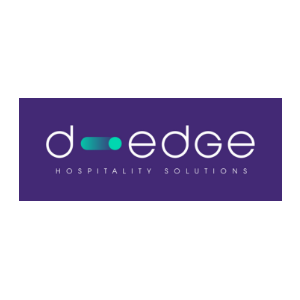 After hundreds of hours analyzing the last five years of hotel distribution across a selection of our client base, we have produced a report to shed some light on how distribution has evolved and, hopefully, give some inspiration to hoteliers to optimizing it.

The market share distribution channels has remained relatively stable, however, trends are showing that both OTAs (especially Booking Holdings’ distribution channels) and wholesalers grew, while more channels with lower costs per client acquisition (such as Direct) lost share. In the current market situation, hotels seem more focused on channel optimization, as is evident in 2018’s distribution mix.

To illustrate the change in growth of the multiple channels we have made an index based on the revenue generated from each one of them. The general growth of online distribution reached 46.7%. The increase came primarily from the two principal OTAs, which have grown faster than the average. A similar trend can be observed with wholesalers, even though they represent a much smaller relative volume. Hotels should analyze the growth rate of their respective channels and look at which one(s) are generating incremental revenue.

With the exception of 2018, every single channel has observed a marked increase in cancellation rate YoY. And, even in 2018, the number was 7.1 points above 2014. With a global average of almost 40% cancellation rate, this trend produces a very negative impact on hotel revenue and distribution management strategies. Website Direct has kept the lowest cancellation rate of all channels, though it too increased by 2.8 points.

Lead time and pick-up pace have always played a crucial role in the correct application of hotel revenue management strategies. Surprisingly, we found that the average lead time (after cancellations) increased by 17% over the last five years, channels such as HotelBeds have been leading the way with 59.6 days of lead time, an increase of 36% compared to 2014.

In general, the reservation value increased by 9%, but while some distributors produce more volume than others, it is intriguing to observe how some also generate more value per transaction and how this value evolved over time. Booking Holdings’ channels and HRS reservation value, for example, shrank by €20.00 and €13.00 respectively, while HotelBeds and the Expedia Group grew by €19.00 and €26.00 (change from merchant model to agency model undoubtedly played a role in increasing this). Website Direct experienced an increase in reservation value as well, with a €14.00 increase.

Regularly looking into the various channels can help optimize distribution and improve forecasting by prioritizing certain rates, opening other channels or changing restrictions. This is why we are continuously analyzing travelers’ behavior, to offer relevant alternatives to all those hotels looking to increase their revenue and create a robust, more balanced and profitable distribution mix. 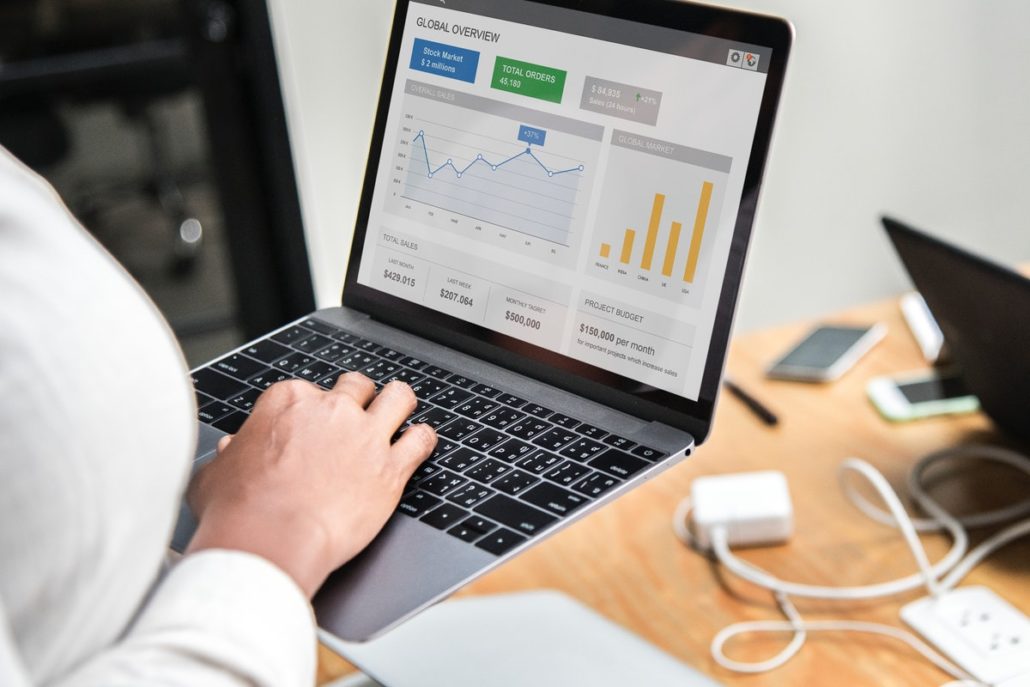